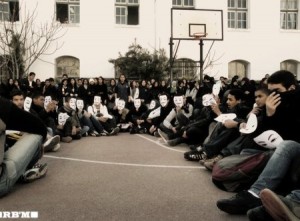 Since December, a hot revolt spreads all over north Africa. It reached Egypt, Yemen and Lebanon, passing through Libya, Tunisia and Algeria. Hundreds of people have died- from bullets, fire, tear gaz, or just disappeared. Though thousands of prisoners have been liberated in Tunisia- after hundereds of them revolted and tens of them died- many are still imprisoned and have no contact with the outside.

Torture and pressure is now going on all over North Africa, while civil war is clarified. Barricades are built to separate the neighborhood, to protect them and prevent police from enter. Individuals and associations of people gather to fight every day, even though demonstrations have been forbiden now on. Pupils forget about schools, and street lights are turned off at 6pm. In Tunisia, after the fall of Ben Ali, people continue to fight hard to put down the Government Parti.

It’s not about another “third world catastrophy”, in which “alot of people die like in every dictatorship”. It’s about old and yound people fighting together, creating their future by taking back their present, their lives.

It’s now more important than ever to support these insurrections: the Western world is still totally involved in these troubles. Selling weapons and ruling economy, when chasing, imprisoning and deportating undocumented people who finally escaped their countries. A world solidarity has been shown when Alexis has been killed in 2008 in Greece- let’s show our concrete and warm support to these courageous people who rise up against their Police, their Government, and the Western World humiliating and dominating them.

It’s up to us to connect both sides of the Mediterranean sea! 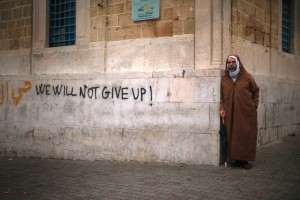 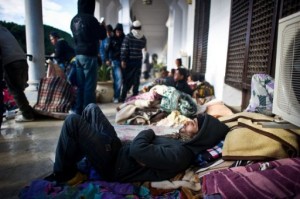 Tunis: people sit-in day and night in front of the Casbah, until the government falls 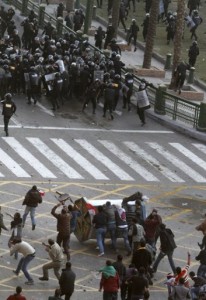 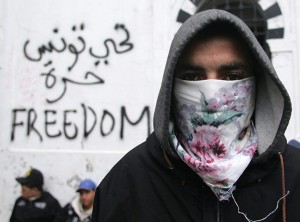 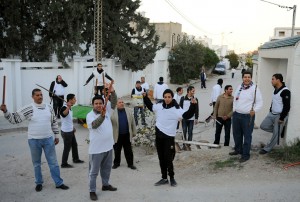 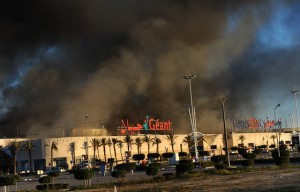 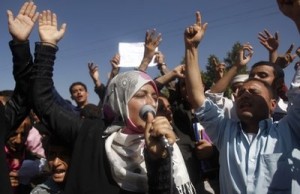 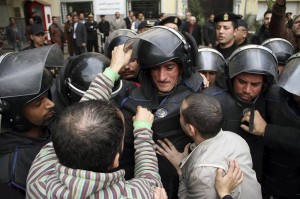 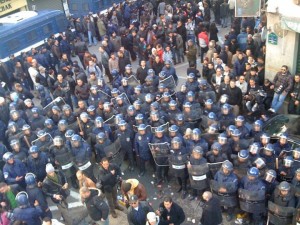 – Tens of videos on juralibertaire.over-blog.com 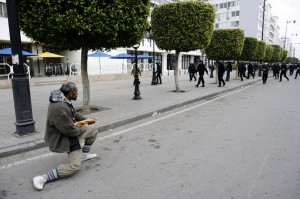